Hartford Poet Laureate and HIV/AIDS activist Frederick-Douglass Knowles II reads his works in collaboration with Rhonda Ward, former New London Poet Laureate, and Summer Tate, Hartford area teacher and poet. This event is being held in acknowledgement of World AIDS Day and is hosted in conjunction with Discovering Rose Fried’s Nephew by Alice Neel. Free virtual program. Frederick-Douglass […]
You may know that we at the Wadsworth Atheneum kicked off 2015 with the opening of sparkling new galleries for our Contemporary Art collection and the exhibition,Coney Island: Visions of an American Dreamland. Now that the ribbon is cut, the toasts have been made, and we can once again welcome visitors into our galleries, I want […]
Behind the Seen is the Wadsworth Atheneum Museum of Art’s forthcoming blog. We realize it may seem passé to launch a blog in 2015, when the Twitters and Tumblrs of the world seem to be where the kids go for information. But we at the Wadsworth Atheneum were in need of a platform on which […] 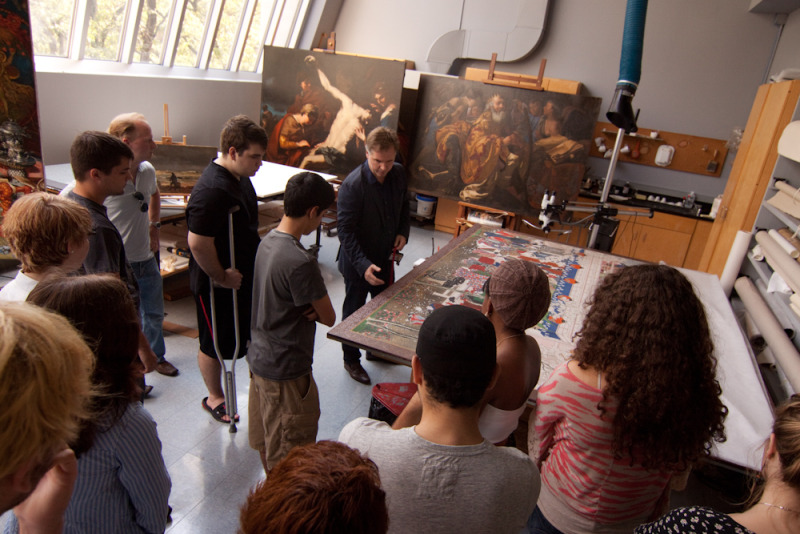