Before Stonewall
This documentary explores the history of the American Gay and Lesbian community dating back to the 1920’s. 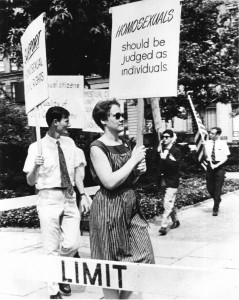 Stonewall Uprising
This film tells the story of the massive police raid of The Stonewall Inn in June 1969 that led to a 3-day riot and launched the Gay Rights Movement. 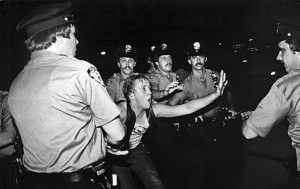 These films are shown in celebration of Warhol & Mapplethorpe: Guise & Dolls, and is supported by a gift from Jay Morton and Mike Phillips.