Working in the tradition of the legendary animal painter John James Audubon, Walton Ford brings new life to the great legacy of American artists who assumed the mantle of natural historians of the New World. Ford’s detailed animal portraits illustrate the age-old struggle between man and nature. His grand-scale watercolors double as complex stories, blending depictions of natural history with real-life events.

Expanding upon Ford’s monumental painting, Novaya Zemlya recounts the story of Dutch explorer Willem Barents, who became stranded on the Russian archipelago of Novaya Zemlya in 1596 while attempting to find a northeast passage to China. An animated video and map illustrate that harrowing journey. According to journals from the expedition, Barents and his crew were terrorized by polar bears during the long Arctic winter. The crew resorted to throwing objects from their wrecked ship in order to fend off the animals. These objects depicted in Ford’s composition relate to vanitas still lifes, a popular subject in European art. In a vanitas, the grouping of symbolic objects illustrates the transitory nature of life, power, and fame.

Also on view was Juan de Valdés Leal’s 17th century Allegory of Vanity, which shared still-life elements with Ford’s Novaya Zemlya Still Life. These images remind the viewer of human vanity and the folly of attachment to the material world rather than concern for spiritual salvation.

A selection of Audubon prints accompanied Novaya Zemlya, as well as an art activity to draw your favorite quadruped.

Learn more about Novaya Zemlya in the video below. 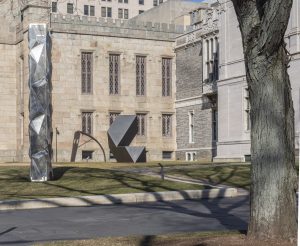 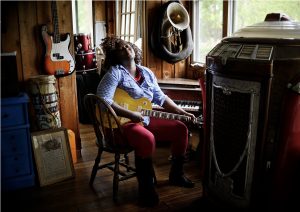