MATRIX 178 will premier New York artist Sam Messer’s newly-completed animation titled Denis the Pirate. The installation will include several related paintings and sculptures as well as a large selection from the 1,700 etchings that were filmed to bring the fantastical sea adventure to life. Written by Denis Johnson (1949–2017), a longtime friend of the artist, the epic adventure of the eponymous pirate was shot in stop-motion with works on paper, resulting in a quirky, old-fashioned quality punctuated by the artist’s signature controlled, chaotic hand. Messer’s etchings incorporate various techniques including aquatint, hard and soft ground, and open bite. The story is vividly narrated by actor Liev Schreiber and accompanied by a soundtrack provided by musicians Sarah Neufeld (Arcade Fire) and Colin Stetson.

Watch a preliminary clip from the film below: 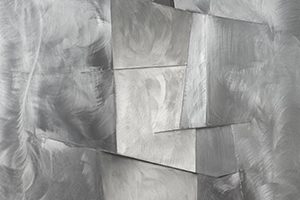 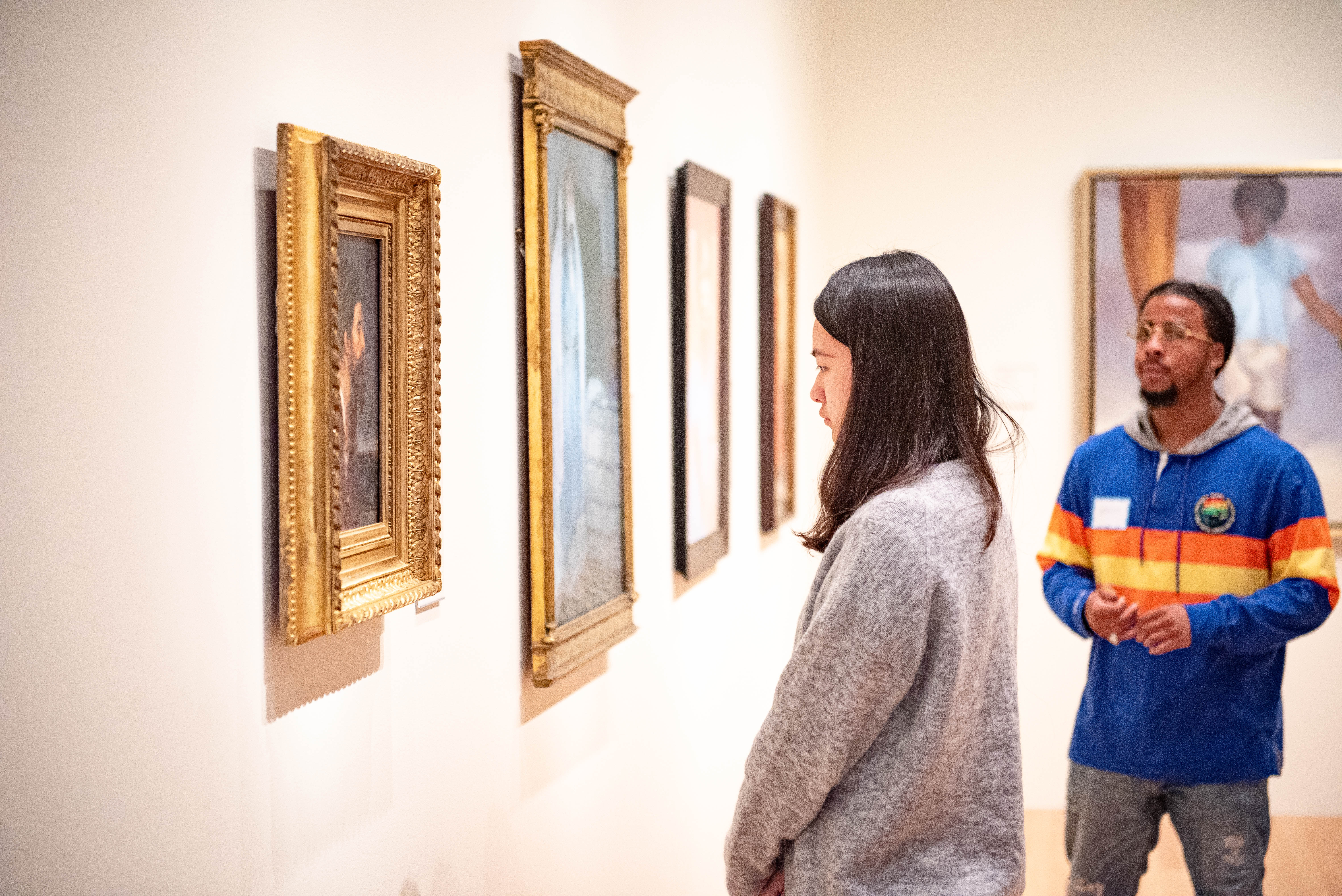