Savor: A Revolution in Food Culture
Through January 3, 2021

To support the effort to contain the spread of COVID-19 the Wadsworth Atheneum Museum of Art will temporarily close effective March 14. Learn more about our plans to welcome you back here.

Food and dining were transformed in eighteenth-century Europe by profound changes that resonate to this day. What many of us eat, the way food is cooked, and how we dine continue to be influenced by radical changes that took place in France between 1650 and 1789, the start of the French Revolution. Savor explores the details and events behind this transformation. Rare objects, from early cookbooks and gardening manuals to tureens in the forms of cauliflowers and chickens, reveal fascinating histories and stories about advances in horticulture, surprisingly modern philosophies on healthy eating, and a shift to more informal dining.

The exhibition is accompanied by a fully illustrated cookbook, The King’s Peas: Delectable Recipes and Their Stories from the Age of Enlightenment.

Click here to access the Savor Mobile Tour from any location on your smartphone, tablet, or computer.

Tours of the exhibition take place on Saturday & Sunday at 2:30pm from March 7–May 24.

Throughout the exhibition visitors are invited to activate their senses. Gently touch and smell a variety of herbs growing in the Herb Garden and on the Sensory Wall in Avery Court. Interact with 3D printed replicas of objects in the exhibition at the Setting the Table activity. Eighteenth-century recipes adapted for today are available to take home, make, and post your plate to #SavortheWadsworth.

Sustaining support for the Wadsworth Atheneum provided by Newman’s Own Foundation and the Greater Hartford Arts Council’s United Arts Campaign. 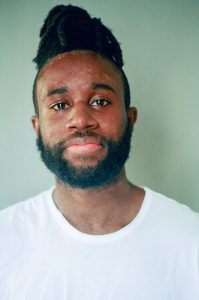 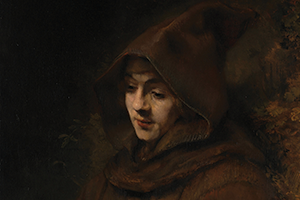 Join Janna Israel, Adult and Academic Programs Manager, for a virtual consideration of Rembrandt’s Titus in a Monk’s Habit (1660), on loan to the Wadsworth from the Rijksmuseum in Amsterdam.    In addition, watch on Vimeo from[...]
View Calendar
Add