Expressive and unconstrained bands of color reach beyond abstraction and into the sublime in Sean Scully’s Landline series. Join the artist in conversation with curator Patricia Hickson as they discuss his career and body of work.

In conjunction with Be Seen: Portrait Photography Since Stonewall, legendary filmmaker, screenwriter, author, actor, visual artist, and art collector John Waters graces our stage. In his inimitable and wonderfully outrageous style, Waters offers observations on life and fame, his perspective on Stonewall, and recollections of his films. His book Mr. Know- It-All (2019) will be available for purchase.

An insane independent film director and his renegade group of teenage filmmakers kidnap an A-list Hollywood actress and force her to star in their underground film. 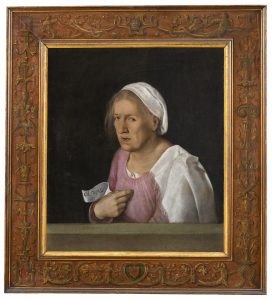 The Venetian painter, Giorgione (Giorgio da Castelfranco) is one of the more challenging painters of the Italian Renaissance, in part because we have so little hard historical information about him, but also because of the enigmatic nature of many of his paintings, perhaps the most notable of which is La Vecchia.  Giorgione was born in the late 1470s and died of the plague in 1510.  For the modern viewer La Vecchia seems to withhold its secrets, its small size demanding close looking and its visual clues – both obvious and disguised – demanding a breadth of imaginative interpretation based on our understanding of the painting traditions of the time in which Giorgione was working.  La Vecchia exists somewhere between portrait and allegory, between apparently realistic detail and painterly surface that Giogione was perhaps first to employ as he experimented with the new technique of oil painting then evolving in Venice.  Central to understanding Giorgione’s paintings is the concept of poesia (something akin to our modern notion of ‘poetry’) that he was the first to exploit in his painting, allowing him to concentrate on the suggestive aspects of the chosen subject to incite open-ended conversation about a painting’s unfixed meaning, thus allowing viewers, in examining the multiple possibilities of interpretation, to demonstrate their own close observation, erudition, and imagination.
Free. 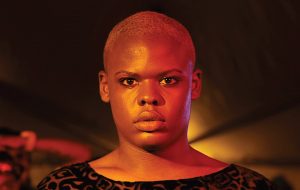 In conjunction with Be Seen: Portrait Photography Since Stonewall.

Highlighting the Kiki dance subculture of the vogue ball scene in New York City, this documentary shows how a group of LGBTQ+ youths of color unite to form a safe gathering space. Free.

Explore topics of health and well-being in relation to themes of sexual orientation and gender identity that are visualized in Be Seen: Portrait Photography Since Stonewall. This program includes individual presentations by health advocates and experts Cindy Dubuque-Gallo, Marcus Lawson, and Sheldon Raymore followed by discussions. Coffee included, and participants are welcome to view Be Seen. Free, but RSVP to faculty@wadsworthatheneum.org 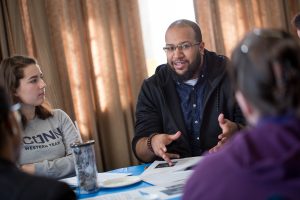 Mediated discussions focus on the Faith/Talcott Congregational Church in Hartford and the Amistad trials of 1839-41. Short readings will be posted in advance. This event takes place at the Old State House, 800 Main Street, Hartford. Free. This event has been cancelled.

Co-sponsored by the Petrucci Family Foundation. 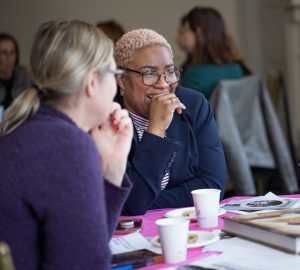 Explore Afrocosmologies and related themes about African-based religion and practice in the diaspora. Short readings will be posted in advance. Refreshments and lunch provided. Free with RSVP to faculty@wadsworthatheneum.org. 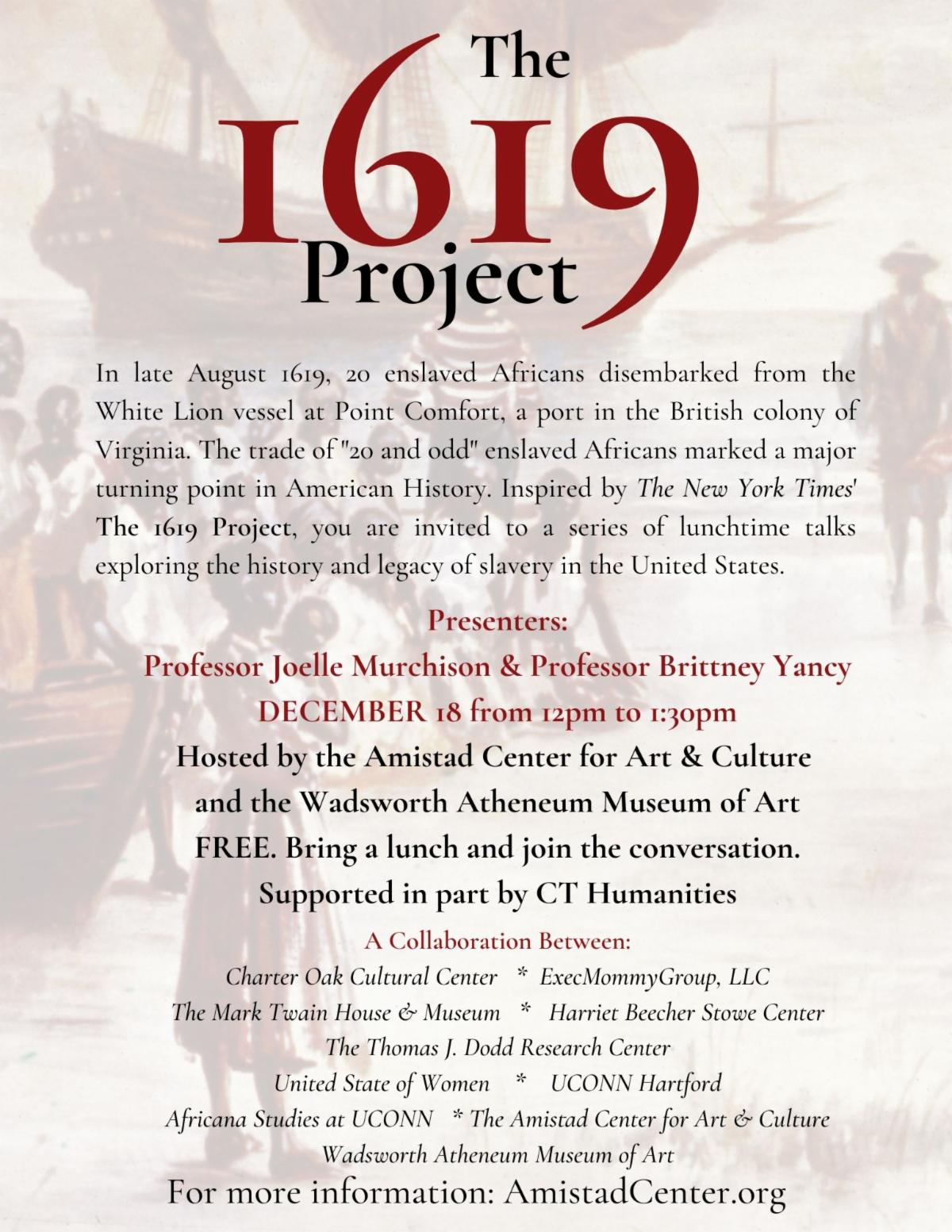 Please note this event will begin in the theater. 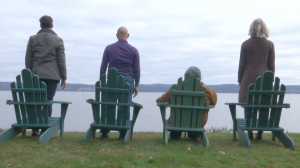 Acclaimed choreographer, dancer, director, actor, and teacher Aileen Passloff is joined by award-winning filmmaker and choreographer Marta Renzi for an evening that celebrates dance. A Ballets Russes-inspired dance performed by Charlotte Hendrickson and choreographed by Passloff is followed by a screening of Renzi’s film Her Magnum Opus (which stars Passloff), after which Renzi and Passloff have an onstage discussion.

Her Magnum Opus | Enacted almost entirely through movement and music, the film tells of a group of friends who gather at a cottage by the lake to pay homage to their mentor. 2017. US. 62 min. Not Rated. Directed by Marta Renzi. Starring Aileen Passloff, Arthur Aviles, and Aislinn MacMaster.